This was Lionel Messi’s moment. At least it was supposed to be.

Messi’s Argentina won a thrilling World Cup in the early hours of Monday morning [AEDT], with the 35-year-old scoring twice and converting his penalty in a shoot-out win over France.

It was a particularly important moment in Messi’s career, finally adding the World Cup to his accomplished resume that includes seven Ballon D’ors and four Champions League trophies.

So, naturally, the football world wanted to see Messi soak up every minute of it, given the chance to celebrate both by himself and with his teammates.

Messi eventually got the chance to do that, although when he initially walked onto the stage to collect the trophy, he was instead given a black robe (a Bisht) by the Emir of Qatar. 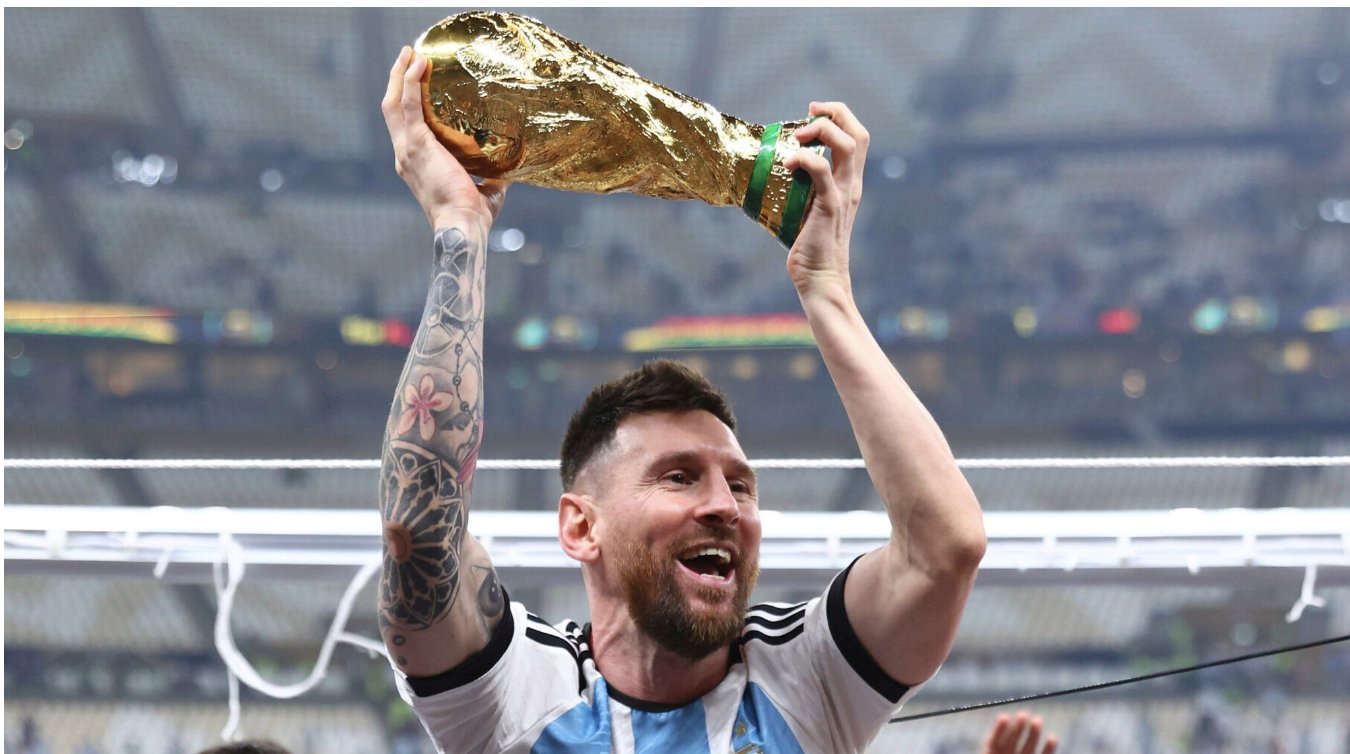 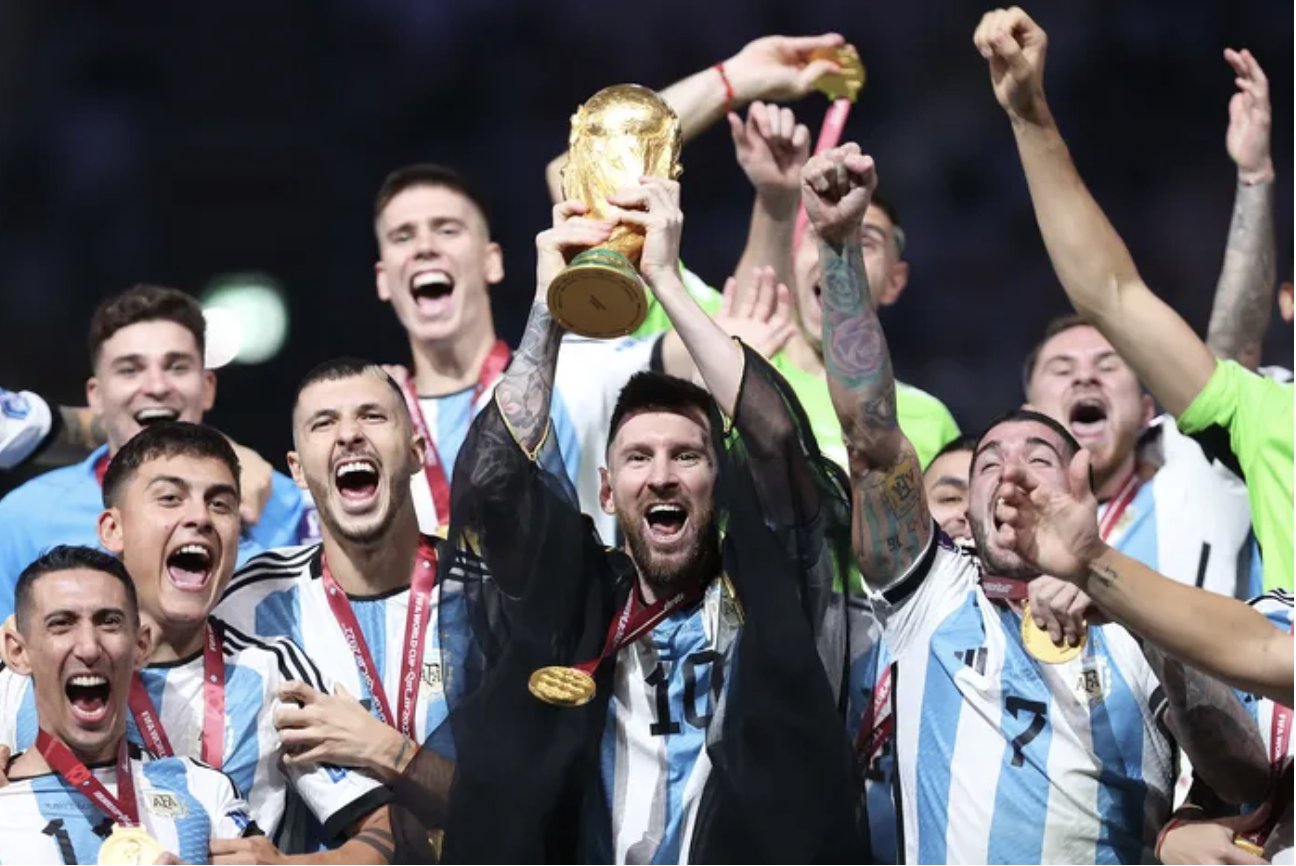